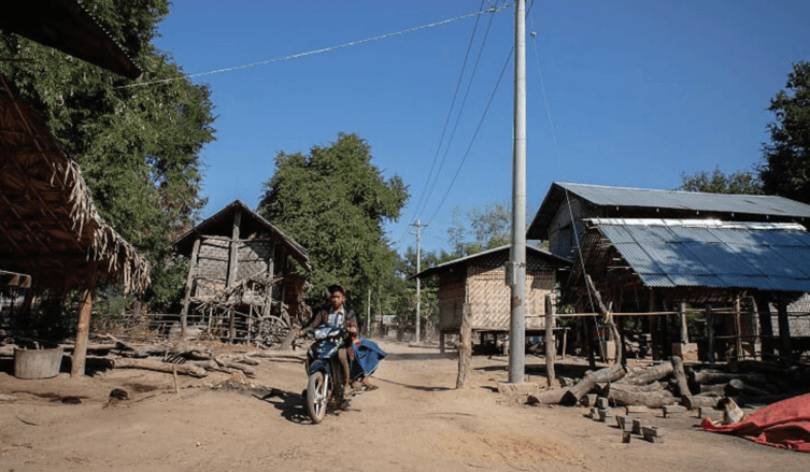 The village of Ping Taung is located in Tatkone township, a mere 60 kilometers from the capital city of Naypyidaw. This village of about 90 households consists of over 50 farming households mainly growing paddy and onion, all of whom Maha serves being the only microfinance institution operating in the village for the last two years. We set out to investigate if Maha’s presence in this otherwise underserved village brought about a change in the lives of farmers. This is when we discovered that prior to Maha’s services in the village, it lacked access to electricity which remains a reality for many rural households in Myanmar today. However, what caught our attention was the power of the collective which led this village to build a huge transformer to access government electricity through a contribution of 50,000 MMK from each household. Moreover, each household has its own meter to record electricity consumption due to this initiative.

We decided to dig further and ask farmers, U Myo Twin Maung and U Kyaw Zin Htun who have already taken 4 loans from Maha, the ways in which the loans affected their lives. U Myo Twin Maung’s household consists of 8 members as he lives with extended family and both his children attend school while U Kyaw Zin Htun lives with 4 family members that include his parents and brother.

Previously, the farmers had to take loans from pawn shops against their gold to invest in farming but now with access to microfinance they are able to purchase quality agricultural inputs while being able to grow crops at the right time and selling it at a good price. Both farmers experienced improved agricultural yield and thereby an increase in income.

U Kyaw Zin Htun was able to make home improvements by upgrading his house from bamboo walls to brick walls as well as his motorbike. These changes have allowed him and his family a better way of life.

All farmers in this village enjoy good repayment histories. They are also happy with the partnership with Maha and would like to continue this journey to prosperity. 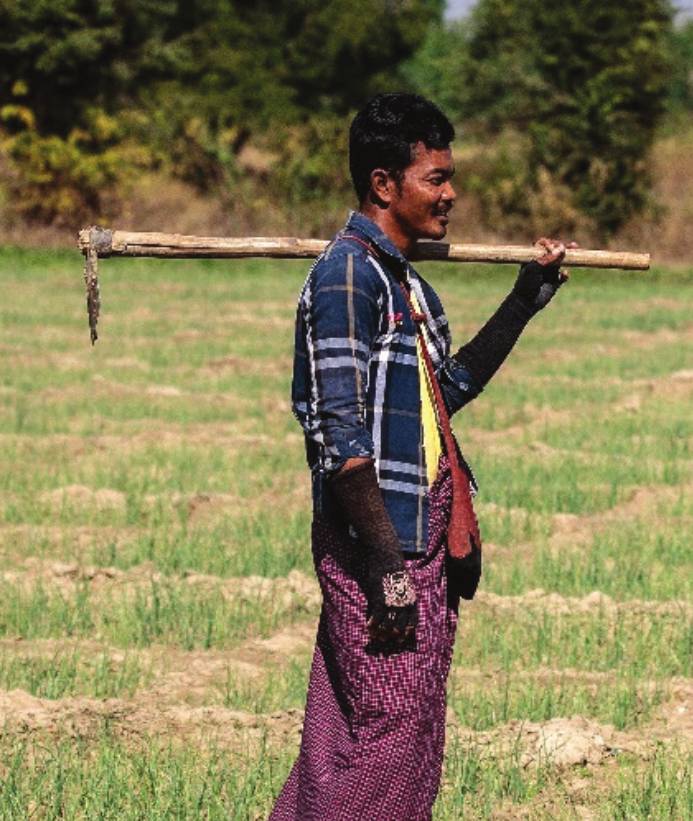